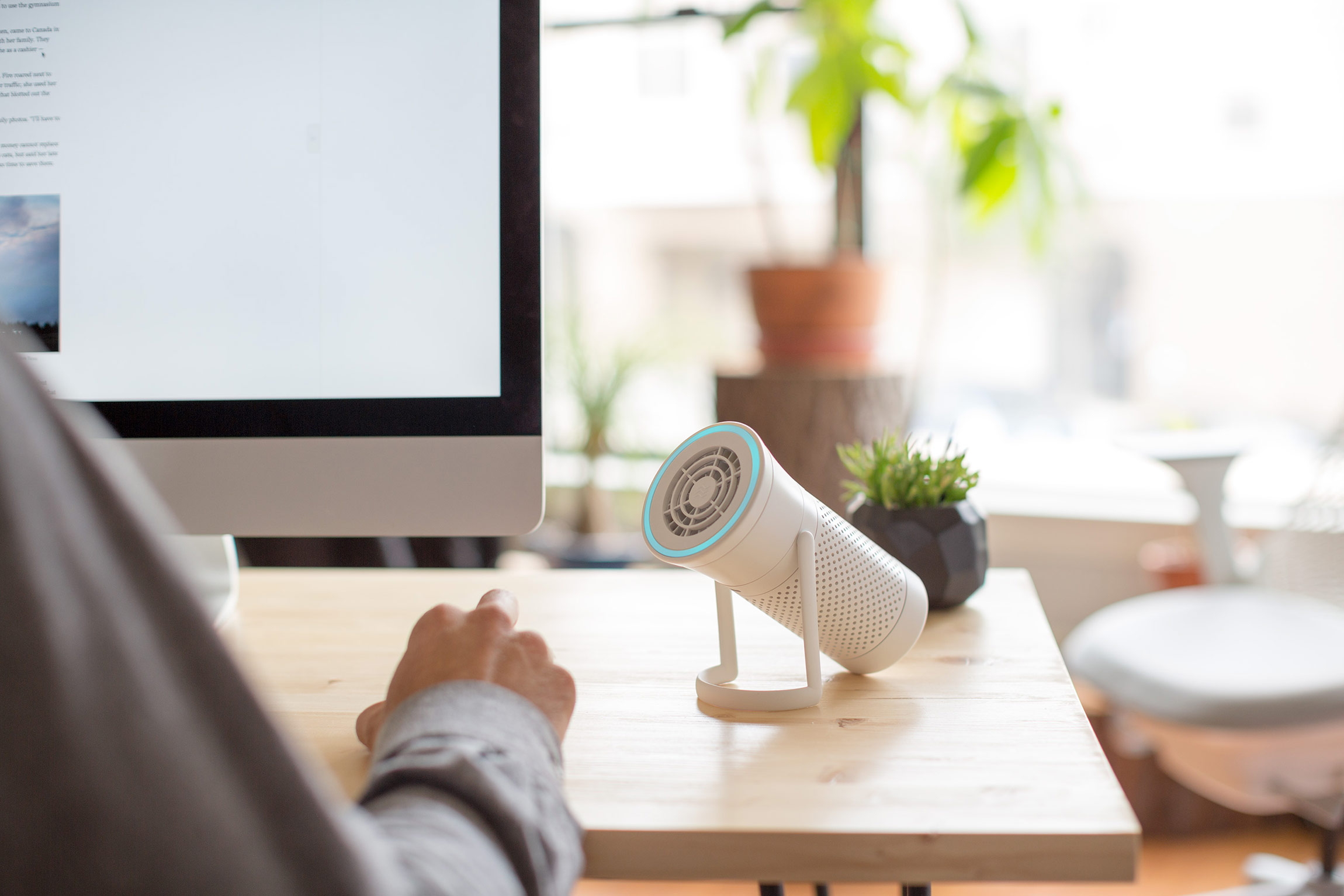 As chief designer at Wynd, I lead design on the Wynd purifier—the smartest air purifier for your personal space. Wynd tracks your air quality and creates a bubble of clean air around you. We raised over $600k on Kickstarter and Wynd was named one of Time Magazine's best inventions of the year.

We worked with Ideo cofounder Mike Nuttall on Wynd's industrial design. Wynd is really three products in one: a purifier, air quality tracker, and app. I designed an LED-friendly color system that communicates air quality, as well as an app that gives in-depth insights into the air around you.

I created Wynd's brand identity (the name, logo, and color scheme). It was important that the brand was light, airy, and clean.

I led the creation of Wynd's Shopify-powered website. The homepage featured looping clips from the product's stellar Kickstarter video. 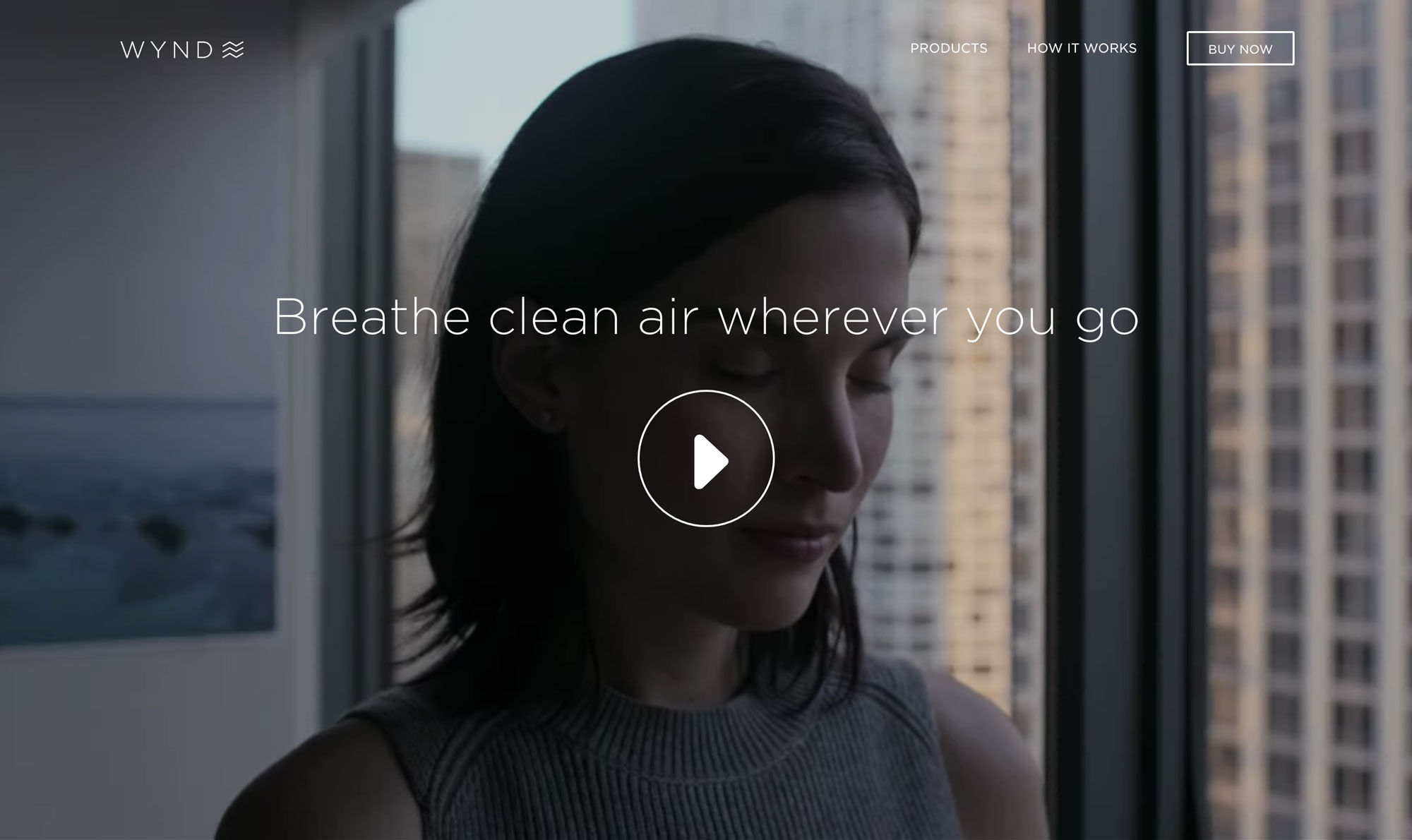 As part of the website, I created an animated 3D-rendered product teardown, which opened and changed as the user scrolled down. Wynd was engineered by 3 MIT engineers (including an aerospace engineer specialized in fluid dynamics) to purify a *massive* volume of air for its size, so it was important to showcase its tech specs.

To create a slick unboxing experience, we worked with an amazing package designer to design elegantly minimal (and recyclable!) packaging for Wynd and its accessories. I created outer artwork. 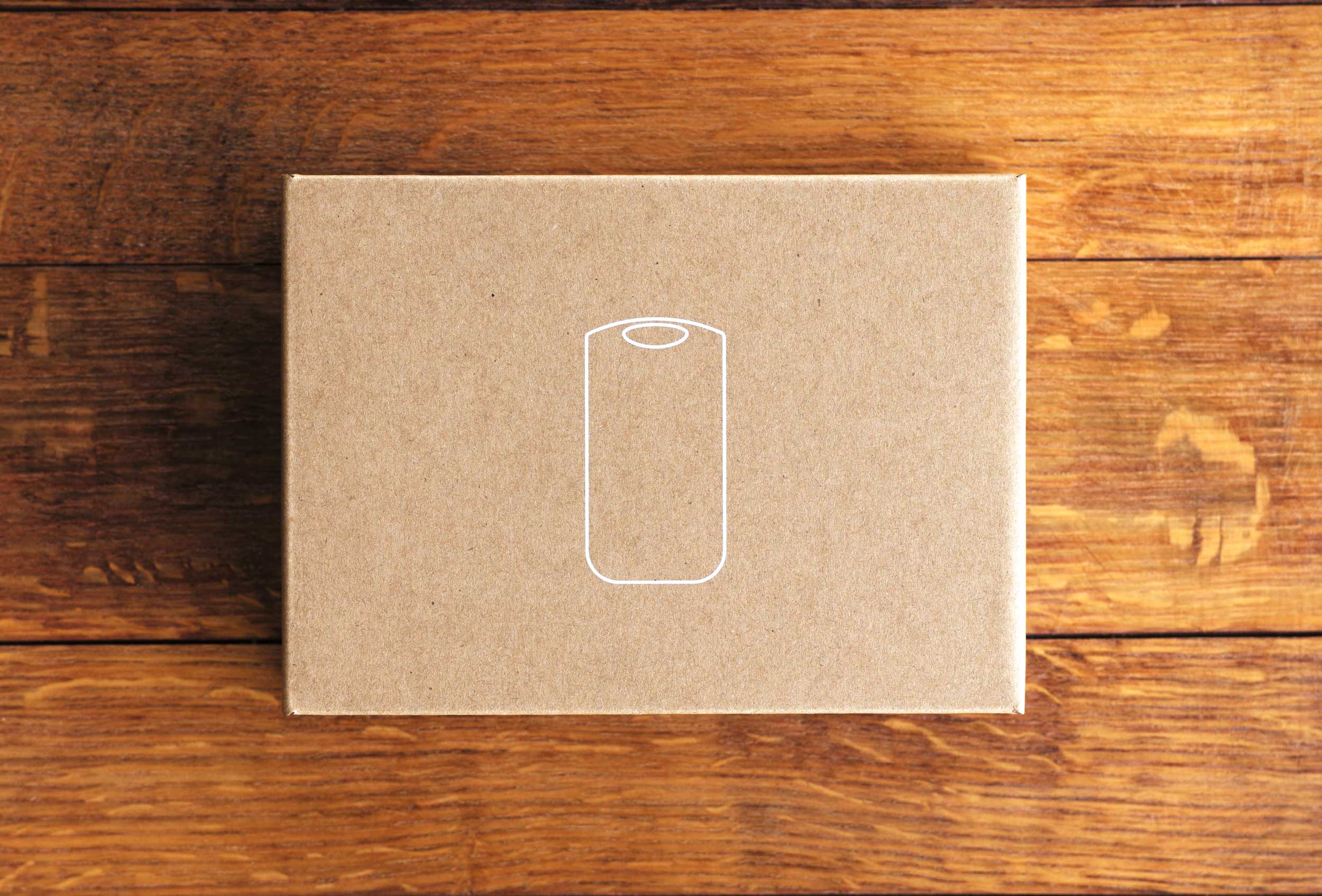 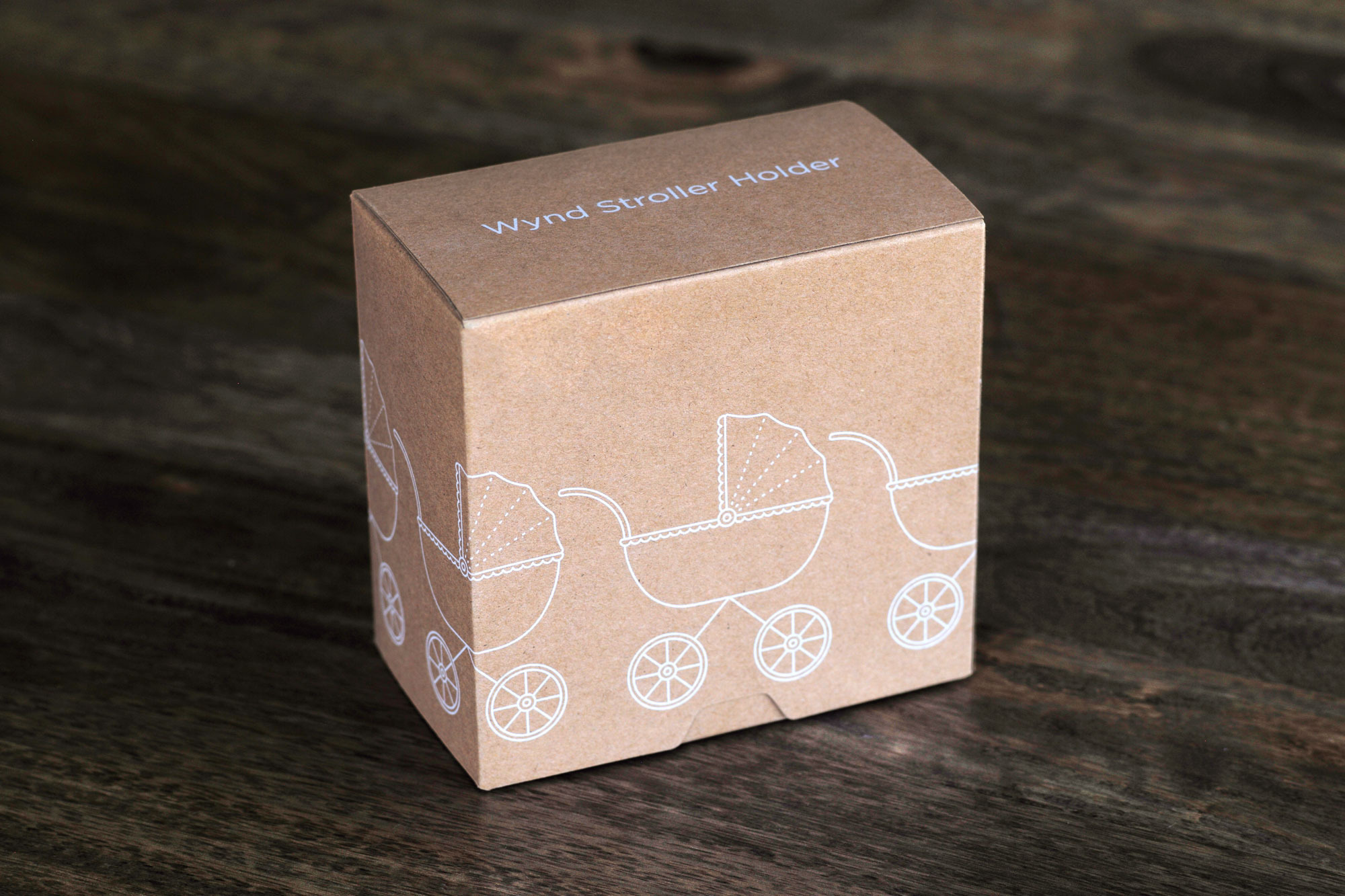